Every university offers tutor visits during your placement, normally just to check you’re alive and well.

Although mine had an added benefit. I was already excited about the meeting, as there had been loads of project work going on that I wanted to talk about, but something I didn’t expect was for this meeting to lead to my entry into the Inspirational Student Awards. This is an annual event held at my University, designed to recognise and celebrate high levels of student engagement and contribution.

There were a couple of application rounds, but to find out I was shortlisted was a great feeling. This came from a combination of my manager’s application, which I was thrilled to know had impressed my University so much, and a video application. Although there was the option for me to do a written application I was convinced by colleague, Francesca that actually the video entry was a much better option. Something I’ve also learnt from my placement year was that taking myself out of my comfort zone also helps me develop both my transferable skills and confidence. Plus a two minute video allowed me to get much more information in than if I wrote the 200 word statement which I figured had to work to my advantage. So, I changed tact and went for the video approach. I planned some key points which I wanted to get across, so when it came to filming I was confident and concise. So, a two minute video later, a bit of editing and a few weeks of waiting with everything crossed I found out that I’d been shortlisted again and would be going to the awards! 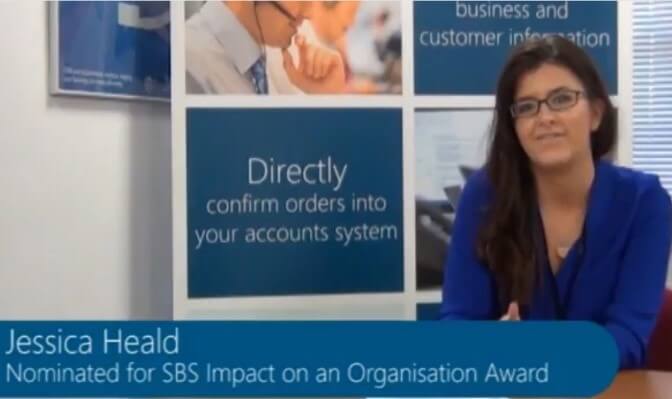 To be whittled down to one of five in my category was incredible, especially after hearing how high the judging panel thought the standard was this year. This created a lot of pressure for the awards ceremony, so needless to say I still had everything crossed! The evening arrived – photos, drinks and a three-course meal were all part of the evening’s agenda. There were some really inspirational speeches from both past and present students, and to see what other people had achieved in their time at University was great. When my category winners were announced, I was delighted to be awarded the ‘Impact on an Organisation’ award. 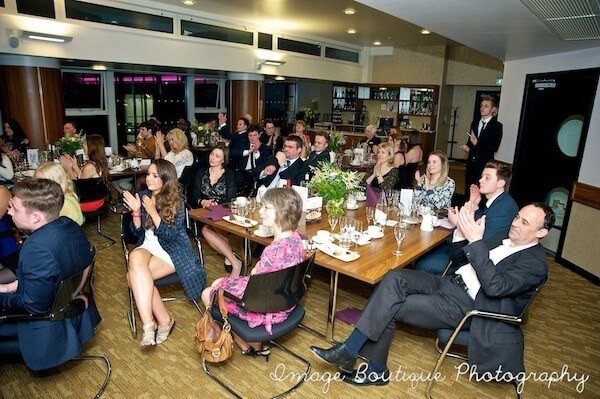 This sounds so cliché, but to even be nominated for such a prestigious, highly recognised University award was amazing, let alone actually win one. Without the support of my organisation, my colleagues, and the Sheffield Business School, this opportunity wouldn’t have been possible, so I am really grateful to all of them. It’s made me realise even further how doing a placement year is one of the best decisions I’ve ever made, and I would strongly recommend doing one to anyone who is considering it. 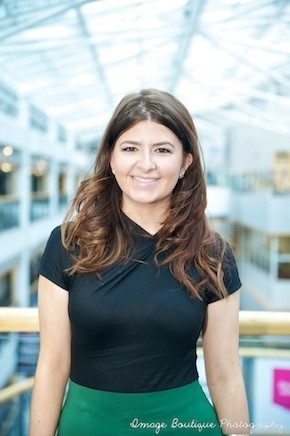 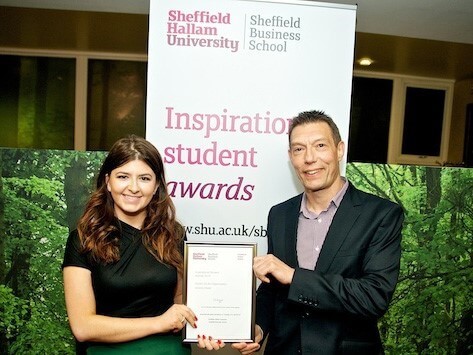